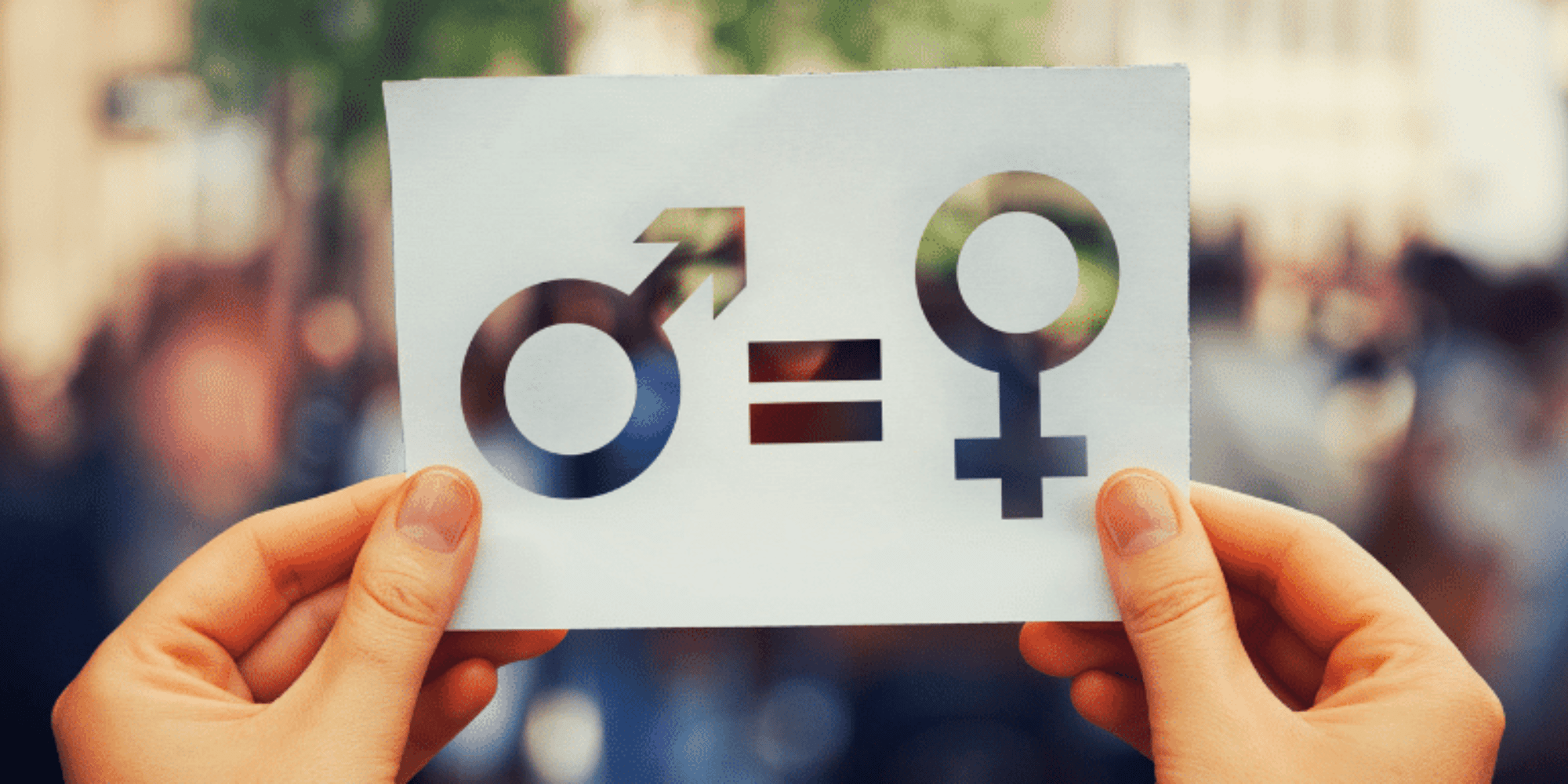 As the conversation on gender biases and inequality continues to take centre stage on a global platform, it’s important to understand and recognise unconscious prejudices projected towards women both within the workplace and outside.

Entering the professional world is a daunting prospect for all. However, it’s greatly accepted that the business world is significantly male dominated, with men holding up 71% of all senior management positions worldwide.

The conceptualised idea of a single gender ‘domination’ is continuing to be challenged across all platforms, with a great revolt against gender biases and push for equality. Whilst there is a general understanding being clearly identified and voiced, it raises the question as to why there is such a delayed response?

With women notably earning less than their male colleagues. In the United Kingdom it is stated whilst the Gender Pay Gap is on the decline, it still remains at 17.3% as of 2019. It’s a troublesome notion to accept. As more young women enter the business world there is a fundamental need for change.

The prospect of leadership should seem attainable for all. One of the hardest challenges for women who are newly entering an industry and seeking leadership positions, is that when there isn’t prominent representation of women in senior management roles, it becomes increasingly challenging to envision themselves in such postings.

Therefore, the importance and change of diversity needs to be widely included across ranks within business, boosting representation at all levels. By providing inspiring role models for aspiring young professionals, businesses can establish a pipeline for progressional career and personal development for all their employees.

Whilst the barriers women continue to face in and outside of the professional field may appear invisible, they remain systemically and institutionally ingrained. Raising plausible questions such as simply: why aren’t the same management positions available to women? With many women falling victim to ageism, sexist prejudice and discriminatory behaviour, which notably isn’t solely associated to male to female relationships, but to female to female relationships as well. Leading many women to believe that their biggest competition is with each other.

This toxic perception arguably feeds into the barriers, and it’s imperative that it continues to be broken down. That voices aren’t silenced and progression remains a hot topic of discussion. As reflected through employment ratios to senior executive and CEO positions as outlined by Catalyst “women are about half of all those employed in the European Union and yet represent just 17% of senior executives”. Countries such as France only have 37.6% of women in managerial positions, whilst Germany has 30.6% and the United Kingdom has 37.2% as of 2019. Furthermore, it should be noted that women of colour and members of the LGBTQ+ community face further marginalisation in the workplace, which needs to be urgently addressed.

Gender diversity fundamentally should and needs to be pursued across the business world. The promotion of diversity and inclusion not only rejects forms of social injustice, but has been proven to boost companies’ revenues by 19%.

The use of open communication enables the process of problem solving, that allows individuals to voice concerns as well as progressively collaborate on finding solutions. It’s an extremely valuable asset that should be applied across all fields, particularly as it also support inclusion efforts.

Open discourse is especially critical surrounding the ongoing discussion of gender diversity. As whilst issues can be identified in regard to gender representation in the corporate world, without voices being actively brought to the table, it can be strongly suggested that progression will remain limited. By utilising the means of open communication, businesses can adopt proactive techniques to tackle underlying gender bias.

This arguably starts from the top down, as outlined by TruScore in their guide to communication in the workplace: if senior managers foster levels of open communication ‘it showcases trends and habits that they wish for the business to adopt’.

This further creates a sense of an open communication culture, making employees more likely to approach senior managers with queries and struggles. This can be explored through multiple different means, from online communication forums, social events, to formal meetings and training. Establishing a safe environment for both employees and management to discuss on-going obstacles that could further lead to the implementation of informal or formal support initiatives.

While step 1 and 2 are necessary in the fight for equal and inclusive workforces, they can’t provoke change alone.

Things like mentoring and sponsorship are crucial support mechanisms that should be mobilised across the professional world, aiding personal and career development of women and other minority employees. It elevates confidence, aspiration and job satisfaction and it can be offered through both informal and formal means. Mentoring programs have been tailored to purposefully promote women in leadership; to maximise their potential in the workplace, and to inspire, motivate, and guide them at crucial stages.

It’s critical that organisations act as enablers, and empower women to seek leadership positions by offering them role models in the form of mentor. Systemic and institutional biases must be actively replaced with a fresh mindset, and the installation of female mentorship programs must only be the beginning. Mentoring establishes a space for learning and development, and is therefore an extremely valuable tool, not just for the promotion of women in leadership, but to further boost intersectionality in companies.

Diversity and inclusion are business-wide priorities that should be actively pursued in the corporate world and beyond, so that individuals are no longer limited by systemic and institutional barriers, whether it’s surrounding gender, race or identity. Mentoring programs aid in eliminating bias and prejudice subconsciouses, enabling large organisations to not only support their current employees, but future ones as well.

How to Improve Diversity & Inclusion with Mentoring

How to Make Your Workplace More LGBTQ+ Inclusive 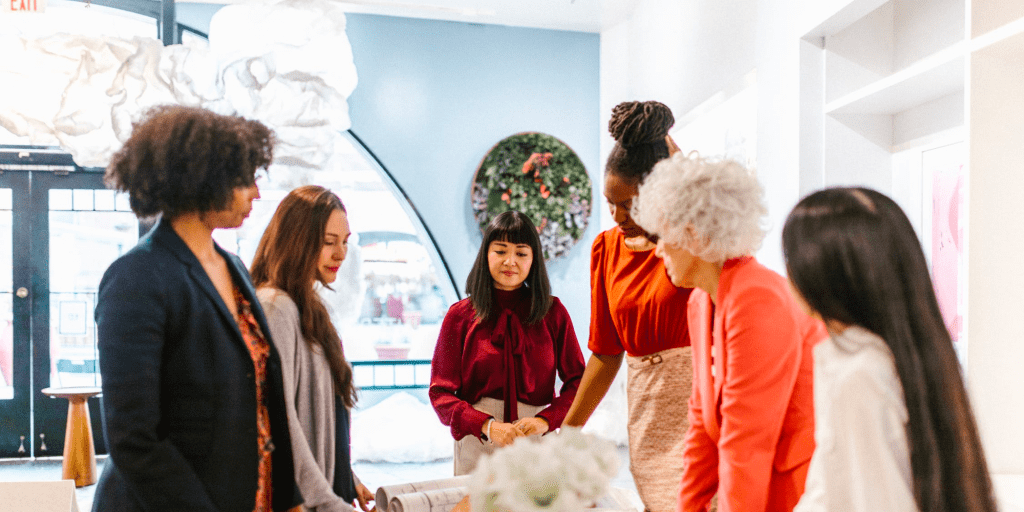 2021 saw record resignations in the US, with 4.5 million workers leaving their jobs in November. The UK is no different: at the end of last year, surveys showed that a quarter of UK workers were planning on quitting in the next few months. It’s clear that the great resignation has not abated. This isn’t […] 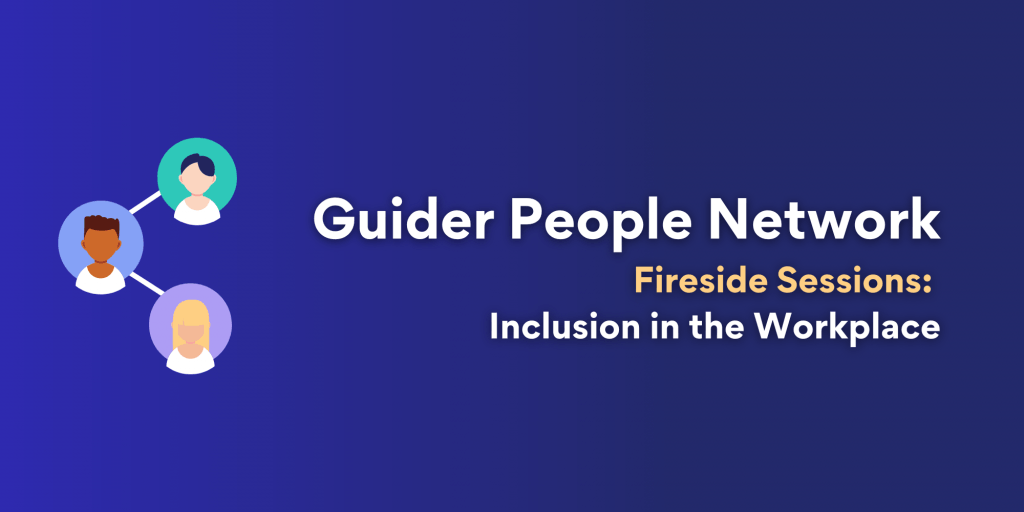 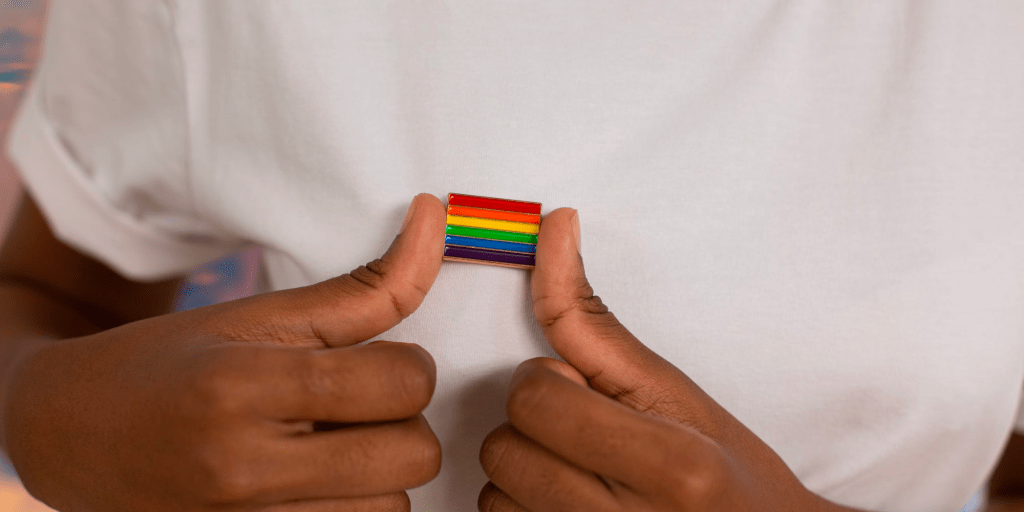 Welcome to Pride Month! Held in annually in June (the month the Stonewall Riots took place in the US in 1969), Pride is a month long celebration for LGBTQ+ people. Through marches and events, Pride is a moment to celebrate how far the rights of LGBTQ+ people have come, and a reminder that there is […]