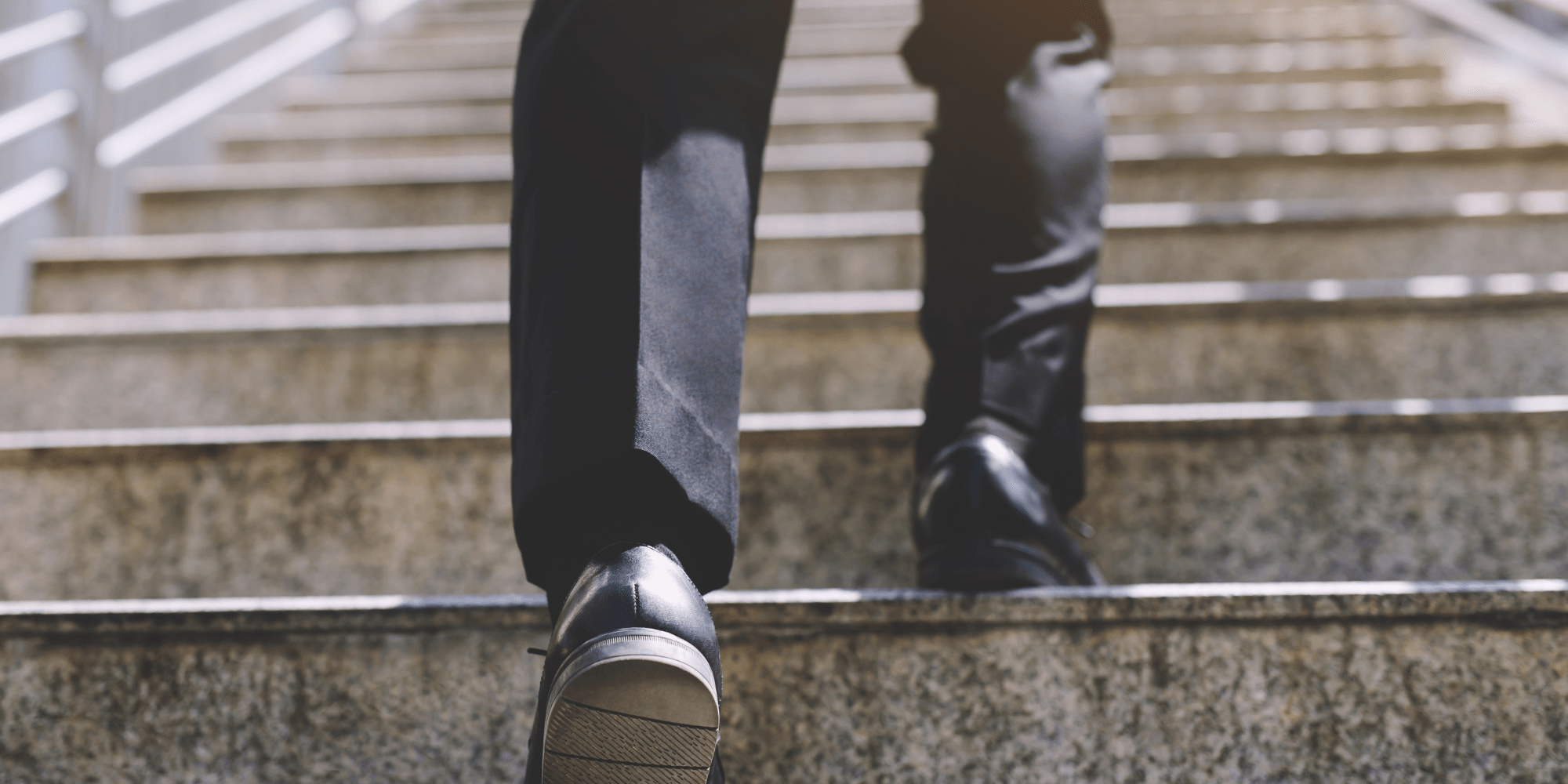 How Failure Leads to Success

When we fail, why should we feel embarrassed about it? Why do we feel this overwhelming sense of regret and shame when we are faced with failure?

While most people view it as a step backward, it is actually a big step forward. Failure helps us learn and progress, and without it life would be rather stagnant. This article will focus on how failure actually leads to success…

How Did We Initially Learn About Failure?

From a young age, we are taught that failing is bad, and is something to fear. We may have felt embarrassed from raising our hands in school and getting the answer wrong, performing poorly on an assignment, or scoring below the passing grade on an exam. We are taught to avoid that feeling at all costs.

Developmental psychologists have conducted research on early childhood experiences of failure and what its effects are on adults’ levels of confidence. Psychologists have found that memories of failure that seem so meaningless now, could have negatively impacted the way we think and act. A student who gets embarrassed speaking in front of a classroom full of their peers may avoid public speaking for years until the fear is confronted.

We often find students living in educational environments where mistakes are forbidden. In such high-stress environments, mistakes are bound to happen! What these students do not know, is that failure is life’s greatest teacher. It is what shapes us to become the best versions of ourselves that we can be.

Changing the Way We View Failure

Through a three-step process of Explore, Embrace and Excel, we can change the way we view failure from something deterring to something encouraging.

Get outside of your comfort zone, venture the world as it is and live as boldly as you feel!

If you left your comfort zone and were faced with failure, embrace it knowing that it will be a valuable lesson in the future.

Find the positive take-aways from your personal experiences of failure, and utilize them to fuel success.

First, acknowledge that failure is by no means the end of the world. Realize that failure is temporary, and that something good is happening here. It is also comforting to remember that your persistence and dedication to your goals will eventually be rewarded with success.

Every time you fail, you are learning, and you are growing. Recognizing this gets easier with repetition and practicing positive self-talk.

Forbes has described “routine failing” to be something very beneficial when coping with failure. Routine failing means you are actively doing something to move forward and get outside of your comfort zone. When we remain still, we strictly limit ourselves in what we can achieve.

Routine failing means taking daily risks, like a task you are unsure if you can handle, ignoring negative thoughts and comments from yourself and others, and leaping into the unknown. Instead of overthinking for the purpose of avoiding failure, put that attentive energy into listening to your gut instinct.

Failure Runs in Every River

When we look up to someone as a role model or mentor, we picture them as being flawless. Our biggest role models and mentors had to face failure many times in order to get to where they are now. Discussing failure with a mentor helps to normalize the idea of failure, understanding that it is something experienced universally rather than individually.

Here is a great article on some famous individuals who refused to let failure overpower their drive for success!

Resilience is what enables you to bounce back from a failure and keep going. There will always be certain moments in life where you feel as if you were knocked down, but resilience is there to empower you to stand back up.

Think about your failure and why you wanted to take that risk in the first place. Is this a job you had always dreamed of having? Remember what it felt like to get that job offer, despite if you felt unqualified applying.

No matter what the failure was, having resilience guarantees you learn the lesson and apply it to your future. Resilient people can be fearless and feel good about themselves even when they are not at their best. Their confidence is fuelled by their determination and, most importantly, their past failures. 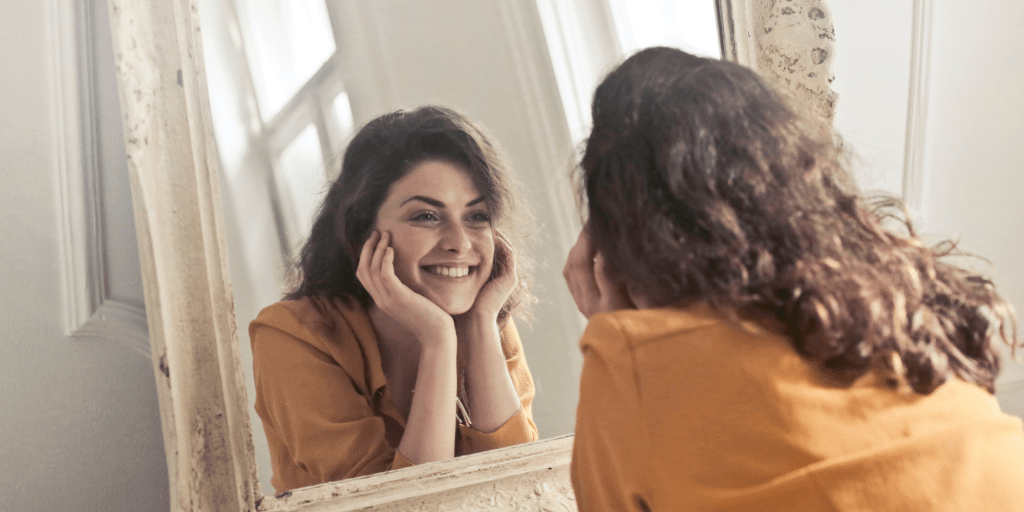 The Importance of Positive Self-Talk

Practicing positive self-talk is more important now than ever. In such an unthinkable time, it can be difficult to stay aware of the world while keeping a positive outlook. Amidst listening to the news, we forget to listen to what we’re saying to ourselves. The question is, how can we listen to the news and […] 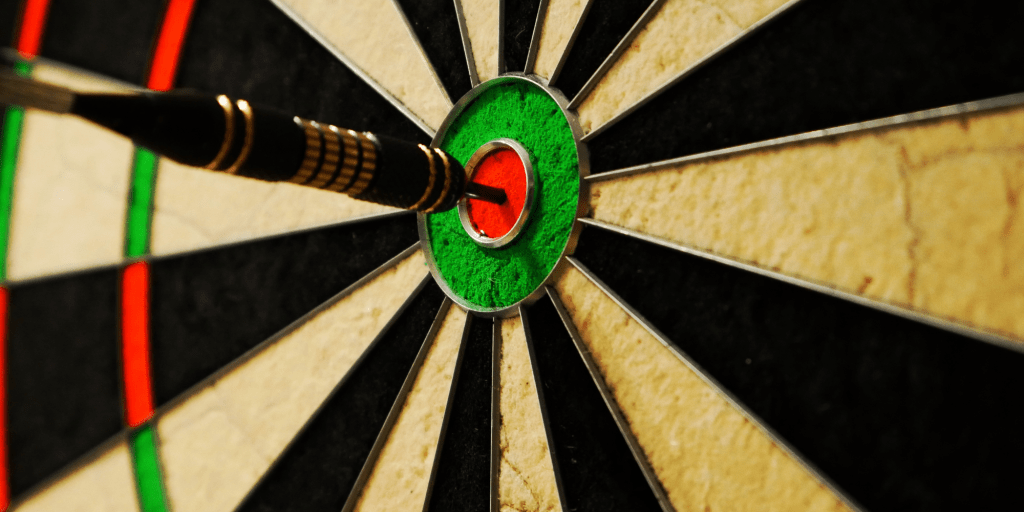 How to Set Goals and Actually Achieve Them

It’s all well and good saying you want to achieve something, but following through is the hardest part. However big your ambitions may be, one of the most effective ways of getting there is setting clear goals. In this guide, we’ll walk you through our top 5 ways to set goals and achieve them… 1. […] 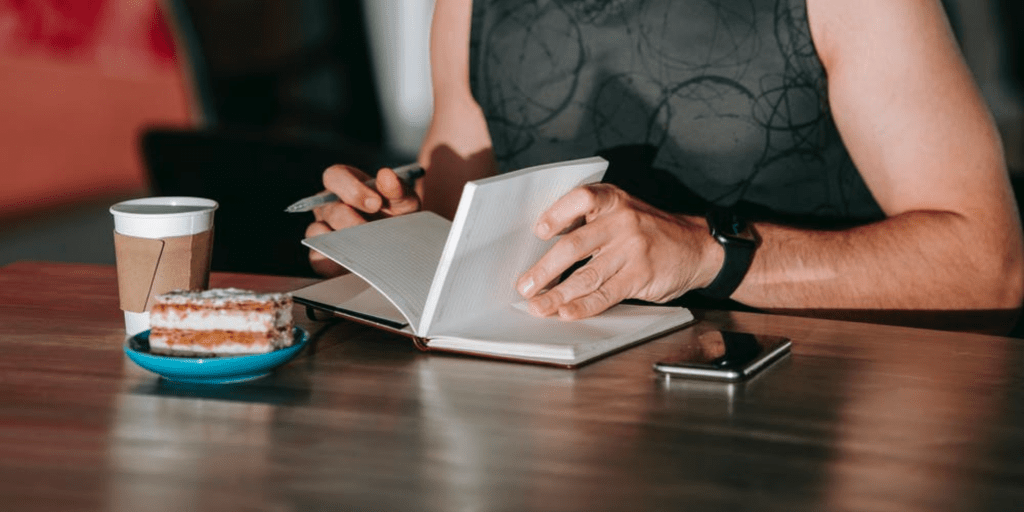 Self-awareness is more than just a buzzword: it’s a lifelong skill that has huge benefits to your work and personal life. It’s the practice of looking at yourself honestly, without judgment, for the purpose of understanding who you are. This affects not only how we feel but how we express ourselves to others and can […]