Please ensure Javascript is enabled for purposes of website accessibility Mentoring Statistics: The Research You Need to Know - Guider Skip to the content 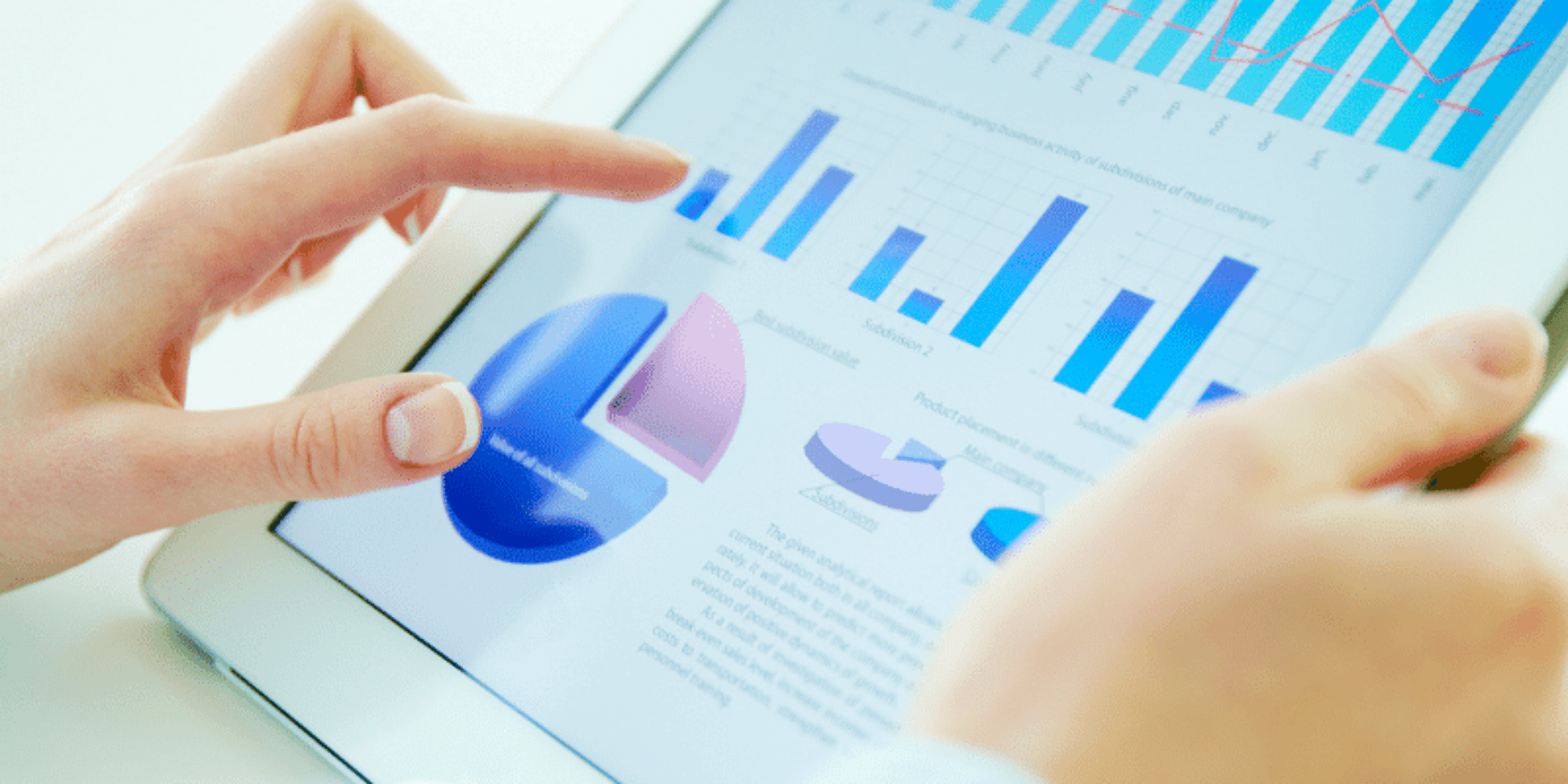 Mentoring Statistics: The Research You Need to Know

For years, finding a mentor has been advocated as a career and personal development practice. In 2020, more individuals than ever want a mentor, and more organisations are trying to provide mentoring in the workplace as a learning and development initiative.

The benefits of mentoring are vast, for both the person being mentored, the person doing the mentoring, and the organisations they work at. Countless studies have been carried out on the positive effects mentoring can have, from confidence, to mental health, to promotion likelihood.

There’s a lot to read about mentoring on the internet. But if you want a summary of all the best mentoring statistics and research on its effects, we’ve done the reading for you and compiled it all in one place!

So whether you’re looking to learn more about mentoring, or need some killer stats to support your mentoring program at work, look no further…

Read more on mentoring for diversity and inclusion: 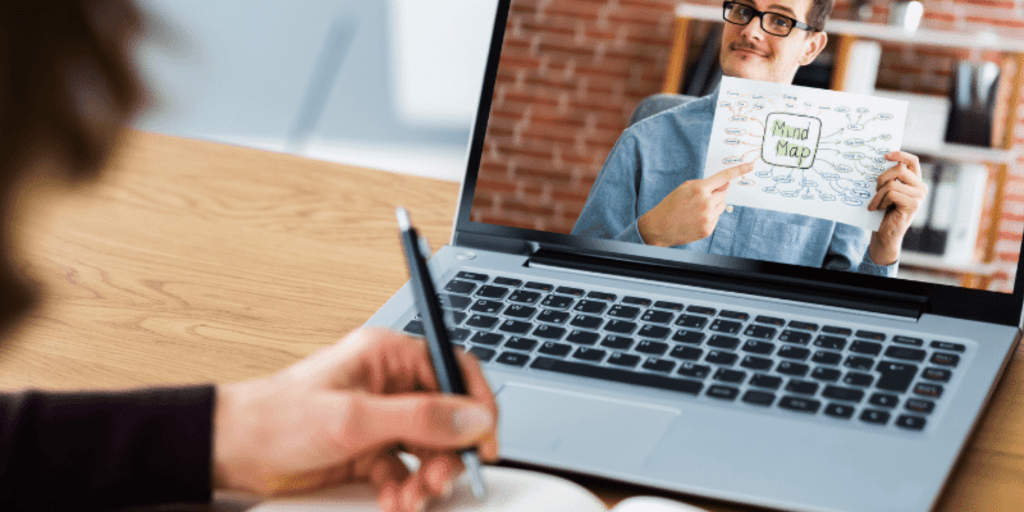 Only 6% of employees were working from home pre-lockdown, which quickly rose to 46.6% in April 2020, a huge shock to the system for the majority of people. 69% of UK adults are currently worried about the negative impact of Covid-19. There has also been an increase in adults who’ve never previously experienced poor mental […] 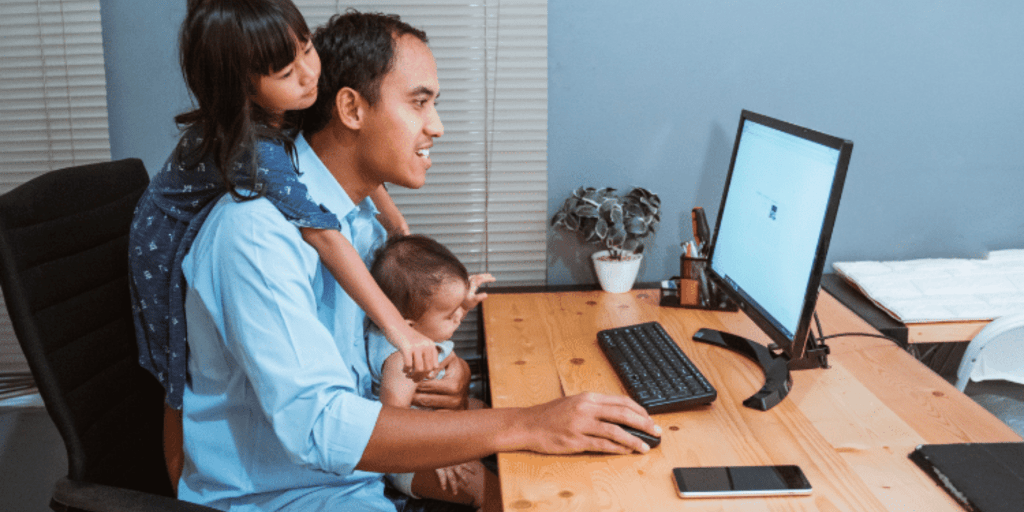 With the global pandemic Covid-19 forcing businesses across the globe to operate remotely, teams are displaced and everyone is adapting to a new way of working. In these unprecedented times, as we make our homes our offices for the foreseeable future, and as businesses are forced to furlough and let go of staff, having support […] 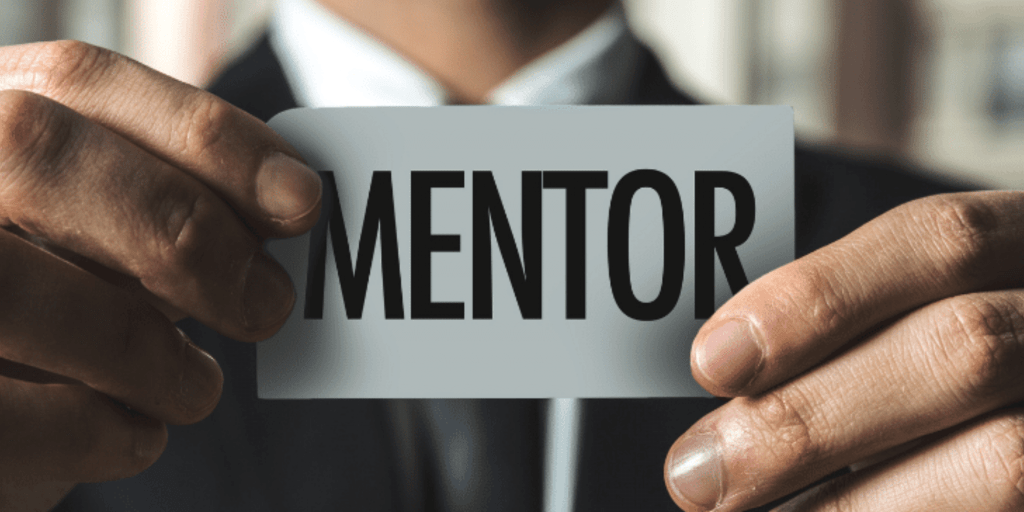 What is a Mentor? Definition, Purpose and More

The figure of a mentor has been around since the days of Socrates, Plato and Aristotle. Nowadays, people often talk about the importance of mentoring in personal development and career contexts, with ‘get a mentor’ being a key piece of advice from successful business people the world over. In the search to find a mentor, […]